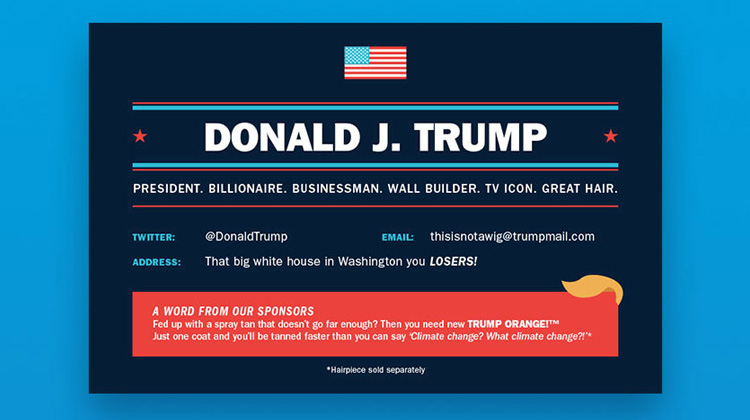 Bosses, eh? According to our survey 31% described their boss as a good leader. Check out our celebrity business cards and see if you’d prefer a new boss!

What is 4D Printing?

Find out more about the benefits of 4D printing with our introductory guide into the future and explanation of what 4D printing is and how it works. 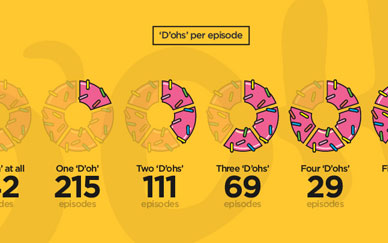 Big Simpsons fan? Have you ever thought about how many times our favourite cartoon Dad has said the word ‘D’oh’? If it’s a question you’ve often pondered – and if you hadn’t before you probably are now – don’t worry; we’ve done the hard work for you. 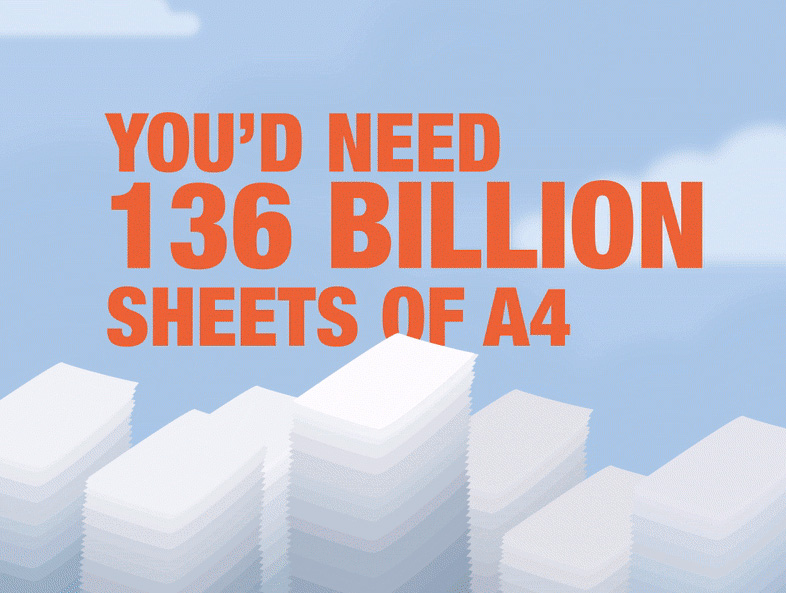 If You Printed the Internet

While Googling something extremely random, has it ever occurred to you the depth of the internet and how much stuff is actually on there? If we printed the internet, how far would the paper go?

It’s been over six months since all 440 million of the shiny new £5 notes went into circulation – and what a journey it’s been. It seems that this marginally small denomination is the gift that just keeps on giving, with rare features transforming your average...

How Much Would it Cost to 3D Print These World-Famous Landmarks? [Infographic]

Much is known about the capabilities of 3D printing. From living body parts to high end dining, researchers have developed ways to print a mindboggling array of objects in the third dimension. But just how far can scientists and tech boffins push 3D printing, and...
Page 1 of 212»